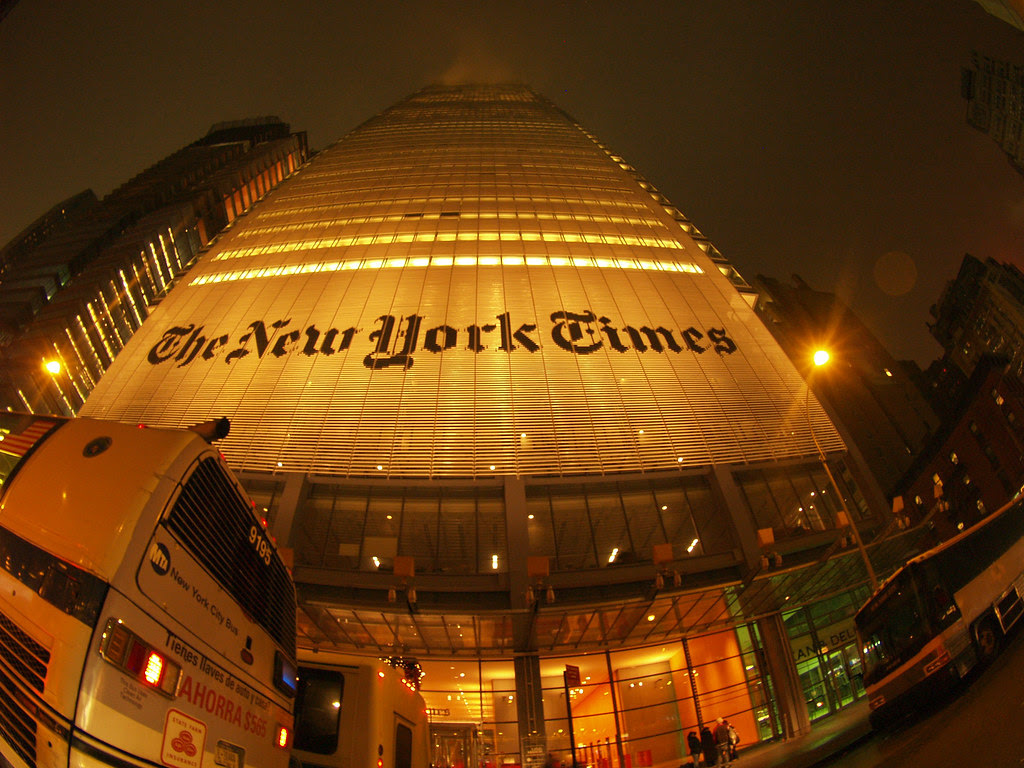 
I was appalled that the U.N. Secretary General, Ban Ki-moon, has decided to attend an international gathering in Iran, despite the vociferous objections of the United States. Mr. Ban can accomplish nothing with this trip beyond hindering efforts to pressure Iran into giving up its nuclear weapons program.

Leave aside the clear fact that the United States intelligence community and its allies have long assessed that Iran has no active nuclear weapons program and that the IAEA has stated it has "no concrete proof" Iran "has ever had" such a program.

What is most surprising is that Rosenthal, who has held his post since 2007 and is a member of the Council on Foreign Relations, apparently doesn't read his own paper.

Back in January, New York Times Public Editor Arthur Brisbane responded to reader complaints that the paper's reporting on Iran's nuclear program was misleading and that "The Times should avoid closing the gap with a shorthand phrase that says the IAEA thinks Iran’s program 'has a military objective.'"


I think the readers are correct on this. The Times hasn't corrected the story but it should because this is a case of when a shorthand phrase doesn't do justice to a nuanced set of facts. In this case, the distinction between the two [a nuclear energy program and a nuclear weapons program] is important because the Iranian program has emerged as a possible casus belli.

Just days later, National Public Radio's ombudsman Edward Schumacher-Matos concurred with this assessment.  "Shorthand references are often dangerous in journalism, and listeners are correct to be on the alert for them," he wrote. "Repeated enough as fact - "Iran's nuclear weapons program"- they take on a life of their own."  He added that, at the behest of NPR's Senior Editor for National Security Bruce Auster, "NPR's policy is to refer in shorthand to Iran's 'nuclear program' and not 'nuclear weapons program'" and concluded, "This is a correct formula."

Perhaps Rosenthal could have read the statement by Brisbane and Schumacher-Matos' counterpart at The Washington Post, ombudsman Patrick B. Pexton, who challenged his own paper's irresponsible reporting in December 2011, writing that the IAEA "does not say Iran has a bomb, nor does it say it is building one," and warned that such misleading characterizations of such an important issue "can also play into the hands of those who are seeking further confrontation with Iran."

Clearly, by expressly ignoring the advice of his own public editor, Andrew Rosenthal - and presumably the editorial page of the most influential newspaper in the country which he runs - has no problem playing into the hands of warmongers.  Regrettably, it appears quite clear that he is, in fact, one of them.